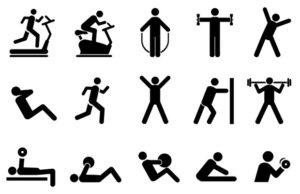 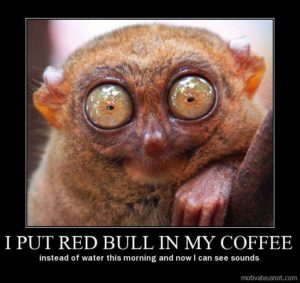 ‘Cognitive enhancers’? Oh, do us a favour. Highly hyped and highly price energy drinks like Red Bull are all about the sugar and the caffeine, that’s all. Lots of sugar and caffeine. So why pay the premium, the enormous mark-up? It’s marketing, probably one of the shiniest examples of the placebo effect in marketing. Some science on this over here. 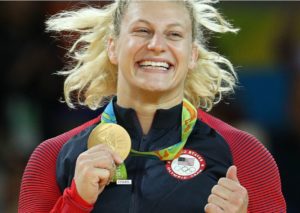 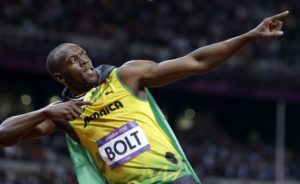 The answer appears to be a resounding yes, if you believe the saltwater contains something that should make you a faster runner, according to a new study of the power of placebos in athletic performance.