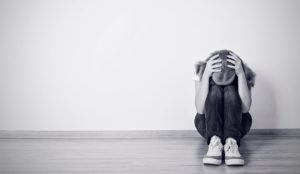 Although the clinical efficacy of antidepressants in children and adolescents is proven, it is frequently accompanied by side effects. In addition, the influence of the placebo effect on the efficacy of antidepressants is unclear. A meta-analysis of data from over 6,500 patients has now shown that, although antidepressants are more effective than placebos, the difference is minor and varies according to the type of mental disorder. The results were obtained by the University of Basel and Harvard Medical School and were published in the journal JAMA Psychiatry.

The results of the meta-analysis show that, although antidepressants work significantly better than placebos across the range of disorders, the difference is small and varies according to the type of mental disorder. However, the results also showed that the placebo effect played a significant role in the efficacy of antidepressants. The study also found that patients treated with antidepressants complained of greater side effects than those who received a placebo. The side effects included everything from mild symptoms such as headaches to suicidal behavior.