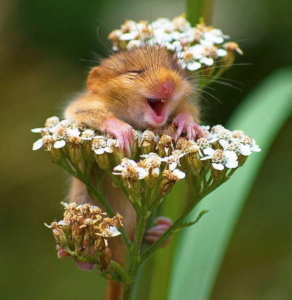 And more on the efficacy of so-called ‘open label’ placebos (like ours!)

Linda Buonanno had suffered 15 years of intense cramps, bloating, diarrhoea and pain she describes as “worse than labour”. She was willing to try anything to get relief from her irritable bowel syndrome (IBS) and leapt at the chance to take part in a trial of an experimental new therapy. Her hope turned to disappointment, however, when the researcher handed her a bottle of capsules he described as placebos containing no active ingredients.

Nonetheless, she took the pills twice daily. Four days later, her symptoms all but vanished. “I know it sounds crazy,” says Buonanno, of Methuen, Massachusetts. “I felt fantastic. I knew they were just sugar pills, but I was able to go out dancing and see my friends again.”

Placebos have a reputation problem. It is widely believed they are only effective when those taking them are deceived into thinking they are taking real drugs. As such, prescribing dummy or fake treatments is unethical. Yet in Buonanno’s case there was no deception. And she is not alone. A review of five studies, involving 260 patients, published last month found that “open-label” placebos – those that patients know contain no active medication – can improve symptoms in a range of conditions. This growing body of evidence raises a number of important questions. How do open-label placebos work? Which conditions do they work for? And should doctors prescribe them?