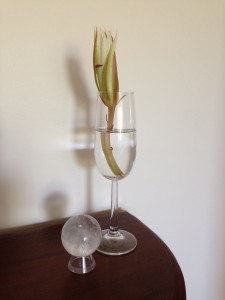 Also surprising: As many as 80 percent of all doctors say they have prescribed placebos — which include saline (salt water) injections along with familiar “impure” placebos, such as prescribing an antibiotic for a viral illness.

Nicer patients respond best to placebos. In a multi-university study, people with traits like resiliency, straightforwardness and altruism experienced a greater reduction in pain after taking a placebo than did those with an “angry hostility personality trait.”’