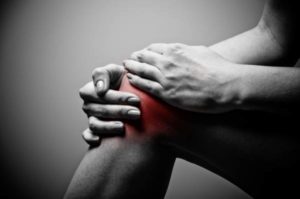 It seems that the placebo ‘hierarchy’ still plays out – a pill is trumped by a saline injection, which is trumped by ‘surgery’. Studies suggest that patients in the USA are opting for ineffective knee surgery in the belief this will relieve pain, even though it is likely that such an effect is … well, a placebo effect

“I personally think the operation should not be mentioned.” … But if a doctor says anything, Dr. Guyatt suggests saying this: “We have randomized clinical trials that produce the highest quality of evidence. They strongly suggest that the procedure is next to useless. If there is any benefit, it is very small and there are downsides, expense and potential complications.”