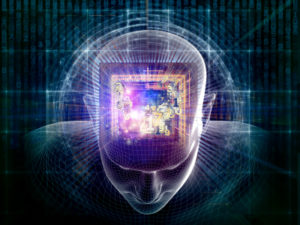 Research is ongoing into the role of the subconscious mind in triggering both the placebo and ‘nocebo’ effect in humans, with considerable implications for health care if the research is borne out in practice. As we’ve seen elsewhere in this blog, it is quite routine, for example, for conventional medical providers to knowingly prescribe mock or ineffectual medications (such as antibiotics for viral conditions), given patient expectations and for that matter social norms. This has not been named as knowingly prescribing placebos, or knowingly invoking the placebo effect, but the research is mounting!