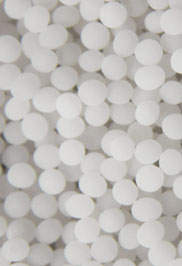 “In a study testing whether the relationship between exercise and health is moderated by one’s mindset, 84 female room attendants working in seven different hotels were measured on physiological health variables affected by exercise. Those in the informed condition were told that the work they do (cleaning hotel rooms) is good exercise and satisfies the Surgeon General’s recommendations for an active lifestyle. Examples of how their work was exercise were provided. Subjects in the control group were not given this information. Although actual behavior did not change, 4 weeks after the intervention, the informed group perceived themselves to be getting significantly more exercise than before. As a result, compared with the control group, they showed a decrease in weight, blood pressure, body fat, waist-to-hip ratio, and body mass index. These results support the hypothesis that exercise affects health in part or in whole via the placebo effect.”