This article isn’t pulling any punches: Big Pharma and Organized Crime — They Are More Similar Than You May Think

“If you believe pharmaceutical corporations hold the health of the general public in high regard, it’s time to reconsider. The industry is filled with examples of wrongful death, extortion, fraud, corruption, obstruction of justice, embezzlement, fake journals, harassment and hit lists that would make even the most hardened Mafia godfather blush.”

Scientists have known since at least the 1930s that a doctor’s expectations and personal characteristics can significantly influence a patient’s symptom relief. Within research contexts, avoiding these placebo effects is one reason for double blind studies — to keep experimenters from accidentally biasing their results by telegraphing to test subjects what they expect the results of a study to be.

The new study both demonstrates that the placebo effect is transmitted from doctor to patient, and shows how it might work. Researchers randomly assigned undergraduate students to play the role of a patient or a doctor. The “patients” were given a controlled heat stimulus to the forearm, after receiving one of two types of cream from the “doctor.”

Students in the doctor group had previously been conditioned to believe that one of the creams was pain reliever. But in reality both of the two creams that they administered were an identical petroleum jelly-based placebo. And yet, when the doctor actors believed that the cream was a real medication — the researchers even gave the pseudo-medication a name, “thermedol” — the patient actors reported experiencing significantly lower amounts of pain.

As well-documented as the placebo effect is, to see it play out so cleanly surprised the study’s authors themselves. “We did several more studies to convince ourselves it wasn’t just a fluke,” says the study’s primary author, Luke Chang of Dartmouth University. “I’m impressed at how robust the effect seems to be.”

Like the word dirge, placebo has its origin in the Office of the Dead, the cycle of prayers traditionally sung or recited for the repose of the souls of the dead. The traditional liturgical language of the Roman Catholic Church is Latin, and in Latin, the first word of the first antiphon of the vespers service is placebo, “I shall please.” This word is taken from a phrase in the psalm text that is recited after the antiphon, placebo Domino in regione vivorum, ”I shall please the Lord in the land of the living.” The vespers service of the Office of the Dead came to be called placebo in Middle English, and the expression ‘sing placebo’ came to mean “to flatter, be obsequious.” … Placebo eventually came to mean “flatterer” and “sycophant.”

The term entered medical history in the late 18th century, with a few British doctors that can claim to be the originator. For one, there is Alex Sutherland (born before 1730 – died after 1773) a doctor living and practicing in Bath, Summerset, who used the term to describe certain types of doctors keen to prescribe fashionable medicines such as waters with healing power, which he called “placebo” (doctors) in a popular book published in 1763. About the same time, William Cullen (1710 – 1790) from Edinburgh, Scotland, used it for the first time in a textbook, his Clinical Lectures: He gave a patient mustard powder as a remedy noting “… that I did not trust much to it, but I gave it because it is necessary to give a medicine, and as what I call a placebo,” summarizing today’s entire discussion in a single sentence: Placebos are to please the patient and improve symptoms because of that – what we call the placebo effect. And the third gentleman is John Coakley Lettsom (1744-1815), a doctor from London who resumed a similar position to Cullen; they used placebos of ineffective doses of what were popular medicines of their time.

More on this fascinating history, including the inclusion of placebo in the earliest forms of homeopathic practice, here. 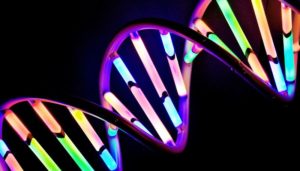 Pain is something of a mystery. While we all experience it, and experience it in degrees, there’s no ‘gold standard’ for estimating the degree of pain. It seems to be a ‘subjective’ experience. In some of the research literature, such as this study, the placebo effect is given a credible place in the landscape of pain and pain management.

“Placebo effects that arise from patients’ positive expectancies and the underlying endogenous modulatory mechanisms may in part account for the variability in pain experience and severity, adherence to treatment, distinct coping strategies, and chronicity. Expectancy-induced analgesia and placebo effects in general have emerged as useful models to assess individual endogenous pain modulatory systems.”

Meantime, in the category of ‘Out There But Maybe Not As Out There As You Might Think’ virtual reality may have the capacity to harness the placebo effect in pain management.

“Recently, Cedars-Sinai also published research on the clinical utility of a virtual reality intervention in the Inpatient setting. The results of the study were overwhelmingly positive with most patients receiving pain and stress relief from the VR experience.” 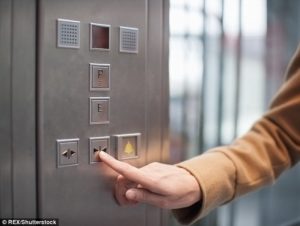 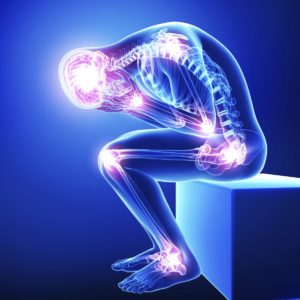 Pain is a subjective state – that’s why practitioners typically ask us to ‘scale’ our experience of it, from a ‘1’ (slight) to a ’10’ (unbearable). And while it’s easy to see why the experience of pain is useful in an evolutionary sense (‘keep your hand out of the fire!’) it’s difficult to account for what mechanism is responsible for this experience. Different analgesics may have different effects (and affects) for different people, and some don’t seem to contraindicate – it seems you can ingest an opioid at the same time as paracetemol.

Enter the placebo effect! Here’s a recent research paper on placebos and pain. And also a fascinating article on ‘leveraging the Placebo Effect to Reduce Opioid Requirements’. 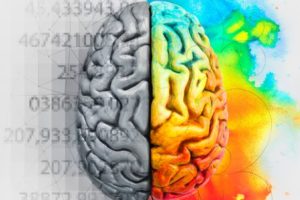 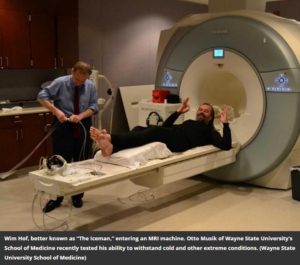