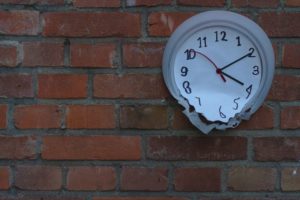 Well-timed placebos may be useful in managing type 2 diabetes.

It seems that time, like everything else, has a subjective level – that is, one’s perception of time can actually manifest in the body. How does that work? Check this out … 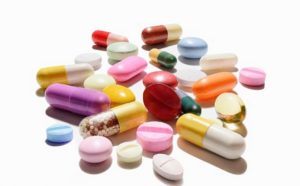 … and have helped people with migraines, IBS and Parkinson’s.

Placebos have been shown to work for migraines, toothache and IBS

Parkinson’s patients continued to get relief after switching to placebos

After drugs, body becomes pre-conditioned to expect treatment and reacts

50% of American doctors found to prescribe placebos instead of drugs

New studies in the Boston suggest that placebos may causes changes in the body as well as the mind. Even with patients knowing they are being given a non-medicinal drug substitute they have still reported reduced pain and other symptoms in everyday, debilitating conditions such as irritable bowel syndrome or migraines. 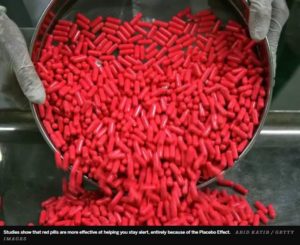 So you want to run faster — but you’re not ready for steroids?

No problem: just swallow a pill made of sugar and water that you think is a steroid — and you’ll run faster, because you believe you can.

A recent Scottish study found runners told they were getting performance-enhancing pills felt stronger and ran faster than normally — even though the pills were fake.

It’s just the latest example of the Placebo Effect, one of the most powerful effects known to humans, along with the Greenhouse Effect, the Brexit Effect and the Trump Defect.

Placebos are fake drugs you think are real — and a third of the time, they’re more effective than most drugs in the pharmacy at reducing everything from headaches, pain, nausea, coughs and colds to anxiety caused by fear that the pills your doctor gave you are actually placebos. 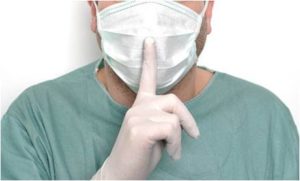 As practitioners become a little more ‘open’ about their use of placebos, it’s time now to discuss the ethics of such use. From Glackin’s abstract:

It is widely supposed that the prescription of placebo treatments to patients for therapeutic purposes is ethically problematic on the grounds that the patient cannot give informed consent to the treatment, and is therefore deceived by the physician. This claim, I argue, rests on two confusions: one concerning the meaning of ‘informed consent’ and its relation to the information available to the patient, and another concerning the relation of body and mind. Taken together, these errors lead naturally to the conclusion that the prescription of placebos to unwitting patients is unethical. Once they are dispelled, I argue, we can see that providing ‘full’ information against a background of metaphysical confusion may make a patient less informed and that the ‘therapeutic’ goal of relieving the patient of such confusions is properly the duty of the philosopher rather than the physician. Therapeutic placebos therefore do not violate the patient’s informed consent or the ethical duties of the doctor.

The whole paper can be found here. It seems the article has stirred up something of a hornet’s nest among ‘psychopharmacologists’ – see the recommendations listed at the foot of the website. 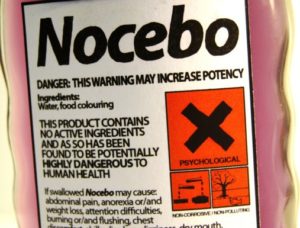 A nocebo is the opposite of placebo … 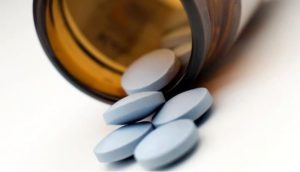 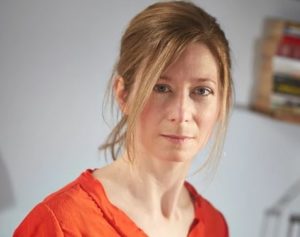 Jo Marchant, author of Cure, explains why the mind’s ability to heal the body is now being taken seriously by scientists who question alternative medicine. Read the Guardian interview here. 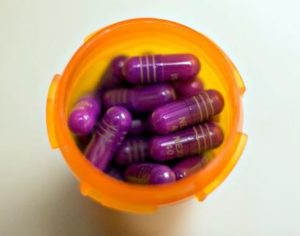 “There’s a tendency to say, ‘Oh, placebos are nothing, they’re a fool’s paradise,’” MacCuish says. “What we should be doing is looking more closely into why a placebo has the effect that it does.”

The Miraculous Power Of The Placebo: Why Success Starts In Your Head