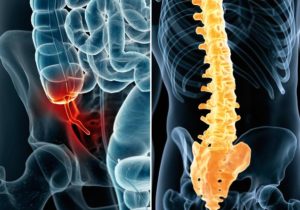 Many operations are no better than placebo, says a top surgeon. Orthopaedic surgeon Ian Harris believes millions of healthcare dollars are wasted on operations that may not work.

For a doctor who’s taking a metaphorical scalpel to the operating decisions of his colleagues, it’s surprising Sydney orthopaedic surgeon Ian Harris doesn’t have a target on his forehead.

In the past few months, Harris has been spreading the seedier secrets of the surgical world, chief among them that thousands of operations commonly performed in hospitals everywhere don’t actually work.