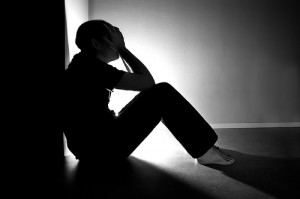 A new study suggests that people who believe that medication will help them to fight depression are those more likely to respond to placebo or fake treatments – compared with those who are skeptical about pharmaceutical interventions.

The study, by researchers at the University of California, found that the ‘power of pill’ is real for some depression patients.

‘In short, if you think a pill is going to work, it probably will,’ Andrew Leuchter, the study’s first author and a professor of psychiatry at the UCLA Semel Institute for Neuroscience and Human Behavior, said in a statement.

The study included 88 people, who were aged between 18 and 65 years.

All participants had been diagnosed with depression and were given eight weeks of treatment.

The study is published in the British Journal of Psychiatry.