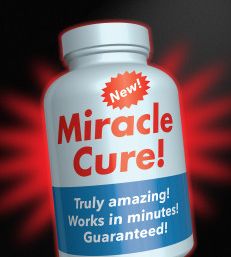 More on the Americans developing a ‘tolerance’ to placebos. Can the answer be genetic?

In May, researchers from Harvard Medical School described a set of variants in 11 genes that they say are linked to the placebo effect and called it the ‘placebome.’ Scientists have known for quite some time that some people are more prone to experiencing the effect than others. And early investigations implicated the body’s natural pain control systems, including the opioid-like chemicals made and released in our own brains.